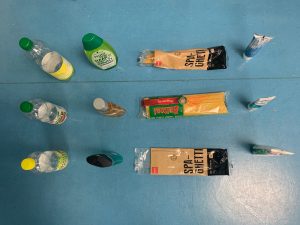 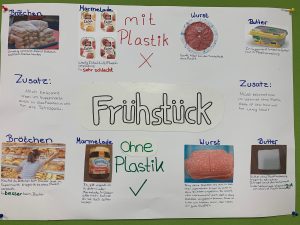 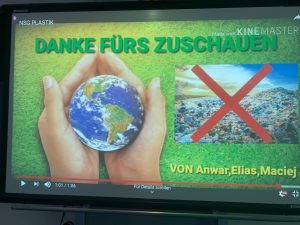 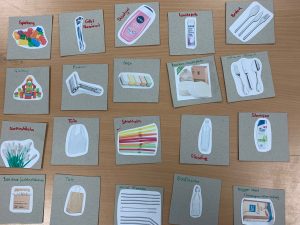 OUR PROJECT WAS INVITED TO TUBITAK REGION EXHIBITION

The biotechnology project which was influenced by the doctrines of the Erasmus plus and what they have had experienced in Erasmus plus workshops of Merve Yaren Yumutgan and Enes Akyüz were invited to the regional exhibition of TUBITAK 50th High School Students Research Projects Competition held in Marmara University between 25th and 28th of February 2019. Our project in the competition with 16.679 project applicants from Turkey, was invited to the exhibition of passing the qualifying was one of 10 Biology projects. Our project, which was introduced to more than a thousand visitors, attracted great interest and received positive feedback. 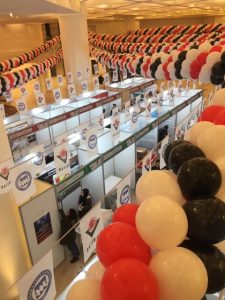 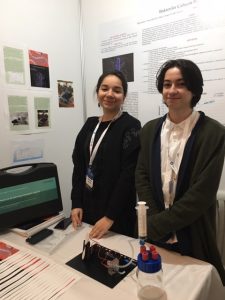 WE DISSEMINATE OUR PROJECT BY SHARING EXPERIMENT EQUIPMENT

We contributed to the dissemination of our project by sharing our experiment materials obtained during our Erasmus plus project with different schools. Tarsus American College students won the Best Scientific Project and Most Authentic Project award at the “SEV Science and Social Project’s Fair” held on 10 May with their projects. 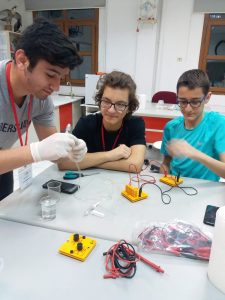 Regina Robanser reported about sustainability in the production of Polylacticacid and Bioethanol at the “Fachdialog Green Chemistry”. 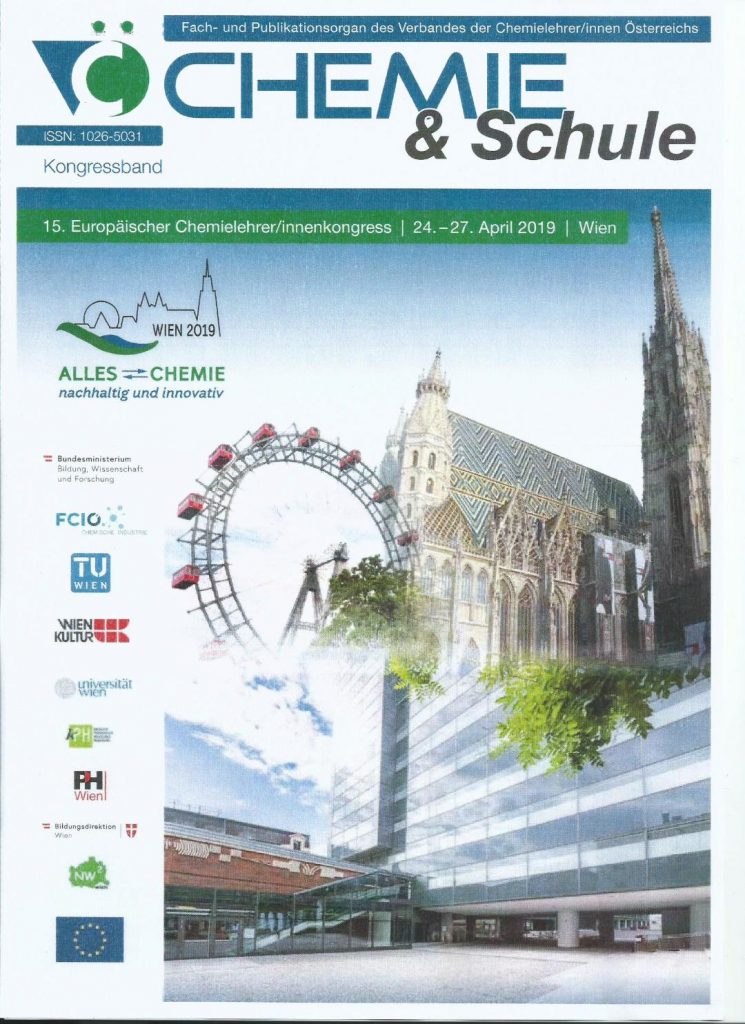 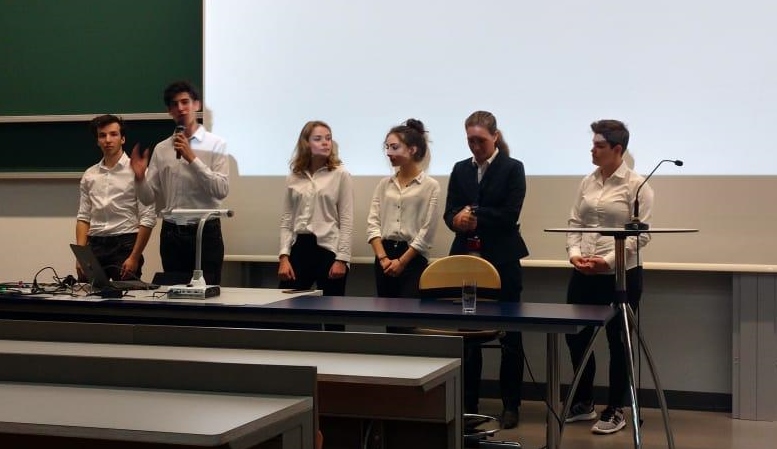 The results of the production of biodegradable  plastic out of polylactic acid were multiplied in the following teacher education lessons. 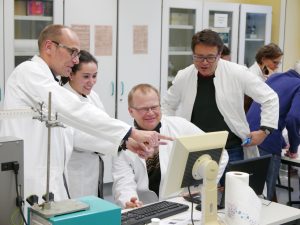 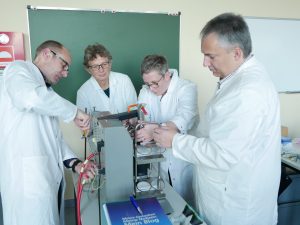 In January 2019 29 students at TG made a project about biohydrogen for their great midterm assignment. 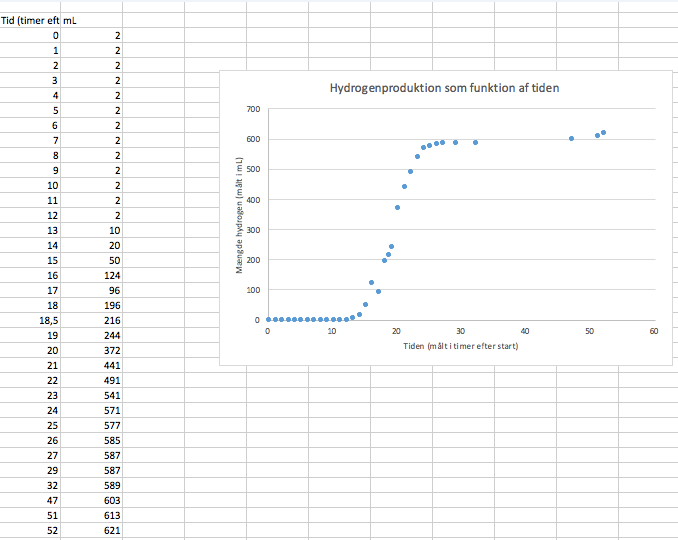 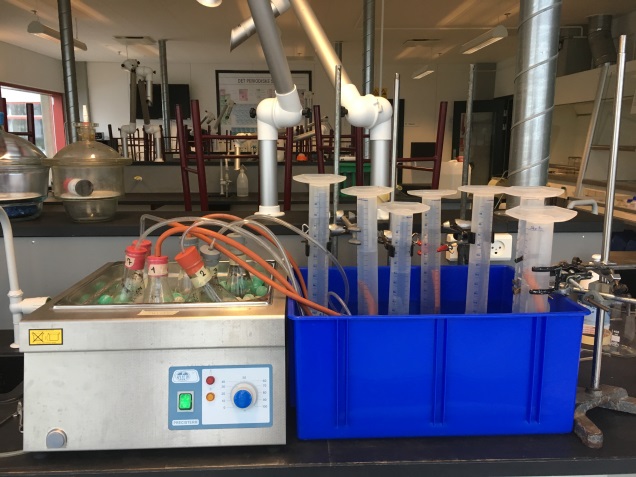 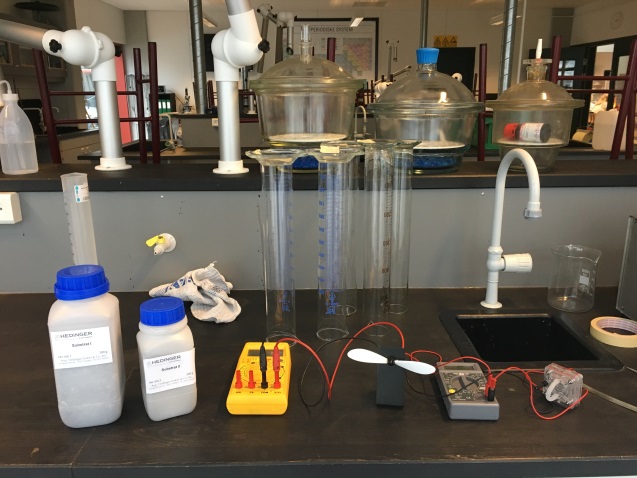 Besides from discussing the results of the experiment, the assignment also included discussion of how biohydrogen can be used as a sustainable source of energy replacing energy from fossil fuels.

4 of the students and their teacher participated in the Erasmus meeting in Vienna I November 2018, and these students were able assist the other students during the experiment.

Besides from the above the teachers who participated in the Erasmus project has shared their experiences with the other biology and chemistry teachers at TG and therefor it is very likely that more project like the one above will be performed at TG in the nearest future and later on.